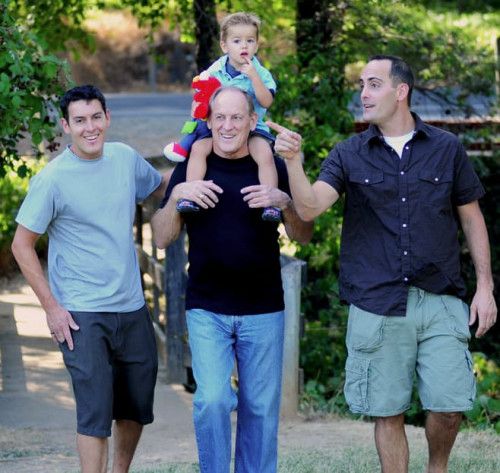 Jerry's journey to success in real estate began with listening at an early age to his mother's advice. "Put your money into the ground", she said, "they aren't making any more land." His parents invested in real estate and built a portfolio of residential and commercial properties to secure the family's future.

Following graduation from college, and after serving three years in Japan as a military intelligence officer, Jerry earned his MBA in Finance and Marketing, and joined NBC in San Francisco.

After a successful career in broadcast sales, management, radio station ownership, and magazine publishing, Jerry's odyssey took a turn when family needs signaled a change to a new career in real estate.

Transitioning to real estate was much smoother than he imagined. As CFO of a California broadcast group, Jerry was experienced in complex finances and skilled at negotiating creative sales transactions with demanding clients. Jerry applied his business acumen to marketing classic vintage homes in the Sierra foothills of Placer County.

In researching foothills historic homes, Jerry learned there are over 1200 homes built in Auburn, Newcastle, Penryn and Loomis prior to 1950 with architectural styles ranging from Victorian to Craftsman to bungalows to English cottages all being widely prevalent. All of them provide grist for each home’s history, charm, and character, and stories Jerry tells monthly in 10 Sierra foothills newspapers in Placer and El Dorado counties.

“Every home has a story. All you have to do is listen.” Jerry found that interviewing owners virtually guarantees an engaging portrait of a home’s character. “There is a symbiosis between vintage homes and character. History will out the story.”  Two homes he wrote about that were built almost a century ago had only four owners each in their 100 years, and a bungalow built in the 1930s has had only two owners.

Vintage homes are teeming with character. If you want a home loaded with character or if your home has a story to tell, call or email Jerry and maybe your home will be the subject of the next Talking Houses story.

When he is not selling vintage homes, Jerry is a judge for the United States Academic Decathlon, where California high school students compete in ten diverse disciplines, and is also a volunteer with the Tour of California's annual bike ride from Nevada City to southern California.

Knowledge, experience, and a commitment to finding your dream home make Jerry the choice for home sellers and buyers in the Sierra foothills.